Thank You!! Launch Week Wrap Up, Future Arcs, and More

The first thing I want to say is—THANK YOU! Thank you to everyone who's downloaded the game, left a comment, left a review, added the game to a collection. Heck, thank you to everyone who's even just looked at the page! It's now been one week since Arc 1 of Our Wonderland launched, and the fact that so many people have given my little game a chance means the world to me. I'll continue to work hard on future arcs so I can eventually share the complete story!

Speaking of future arcs, I thought I'd give a bit more detail about what to expect and the general direction of the game. From my previous devlog (and also if you've played Arc 1), you'll know that Arc 1 finishes up with a choice to call one of Iggy's friends—Genzou, Orlam, or Gidget. Each of these choices begins a new arc that focuses more on each of these characters, with the premise being how the events of Arc 1 might have been different if Iggy had actually reached out and connected more with his friends. 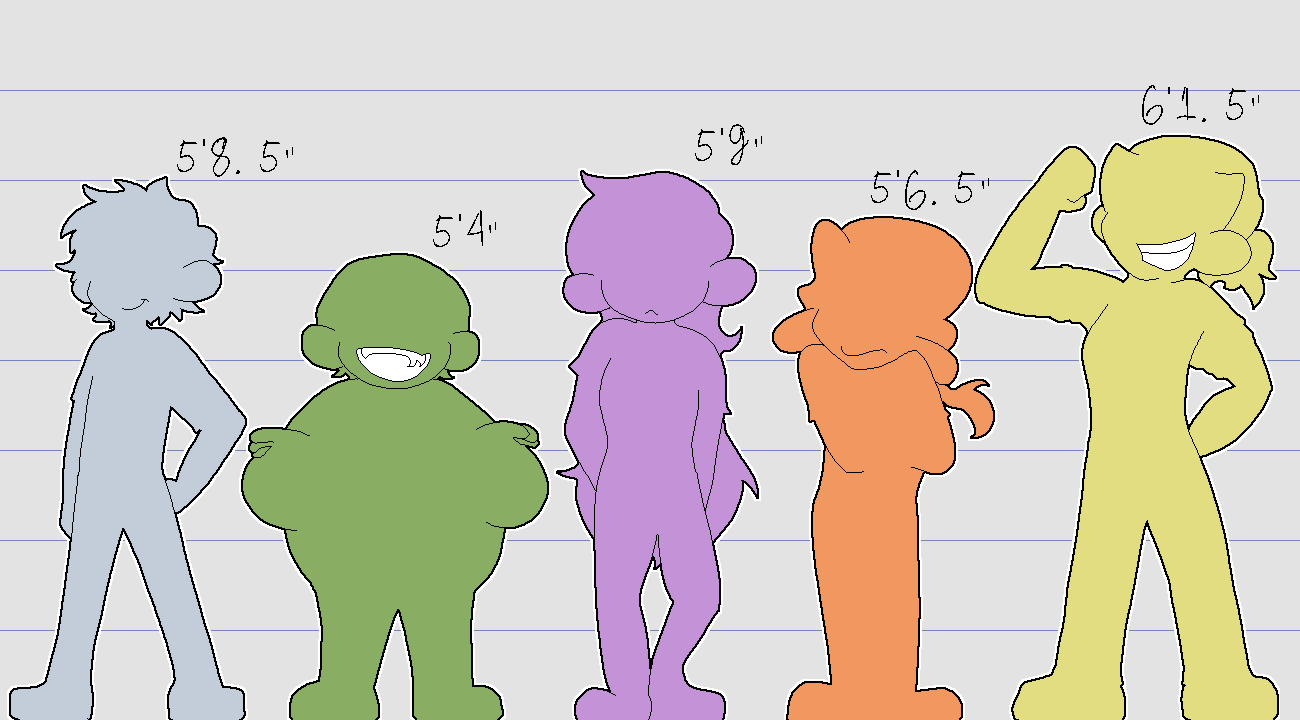 Arcs 2 through 4 will focus more on Iggy's relationships with his friends—and the different possibilities that could arise if Iggy were to get closer to them.

You can possibly guess from what you know about the characters so far what this might lead to—for instance, there might be some love and drama involved, or perhaps greater empathy and support given, or even some time spent finally talking about those unspoken (but oftentimes obvious) issues and feelings clouding the air between them—but whether or not any of these things are enough to save Iggy (or his friends) and stop the cycle, well, that'll have to remain a secret until the arcs are released. One thing that's for sure, though, is that there will be plenty more death to come, and Iggy's still got a lot of heartbreak, betrayal, torture—and perhaps even his own descent into corruption?!—to experience before it's all over.

And then, of course, there's the final arc, which will be the most different from all the preceding arcs! But even beyond the arcs themselves, I have ideas for more potential content. There's the epilogue, of course, which will be heavily influenced by the choices you make throughout the game. And then there are various stories and vignettes I've thought of for the characters that may be referenced or alluded to in game but aren't told in full. If there's any interest in these I may think about developing them in some way. And art! I love drawing extra art for the characters (and honestly sometimes get a bit too distracted by it lol), so expect more of that (and if you have any art you'd like to see, definitely hit me up!). 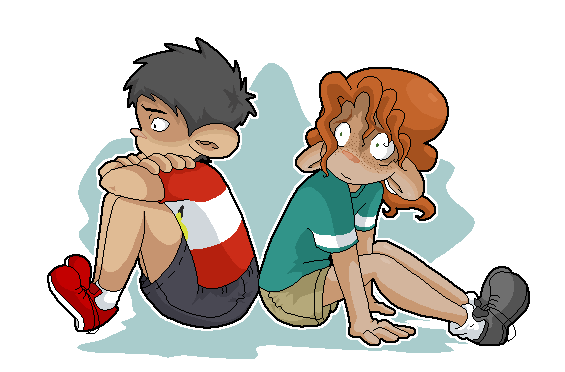 Case in point about the extra art.

At any rate, that's about all I can think of to include in this devlog, but in the coming days, I plan to write more about some of my production processes, inspirations, and/or various aspects of the game like the music, art, etc. Let me know if there's anything in particular you'd like to know more about!

In those stories to tell and the future of the game <3.

I love everything about your game, both this one and Easter, but the three main things:

This is what I am most interested in knowing first.